Jean Leon was an exceptional character. In the late 1940s he emigrated to the United States, where he settled in Hollywood working as a waiter for Frank Sinatra at Villa Capri, which allowed him to be friend of the famous actors of the time. The first project began thanks to the friendship with James Dean, which was open the most luxurious restaurant in Hollywood, "La Scala".

It became the meeting point of the stars of the moment, where it came to serve up to 5 presidents of the United States. Sometime later he set out on his second wish: to make his own wine. He travelled all over the world and finally decided to open it in Penedès, where he replaced local vines to start making the first Cabernet Sauvignon and Chardonnay wines in Spain.

Jean Leon wines currently have the “Vi de Finca” certification given by the Generalitat de Catalunya. A recognition of the uniqueness of wines from a single vineyard as a result of a combination of a given environment, in a specific soil and a microclimate that promotes the maximum expression. 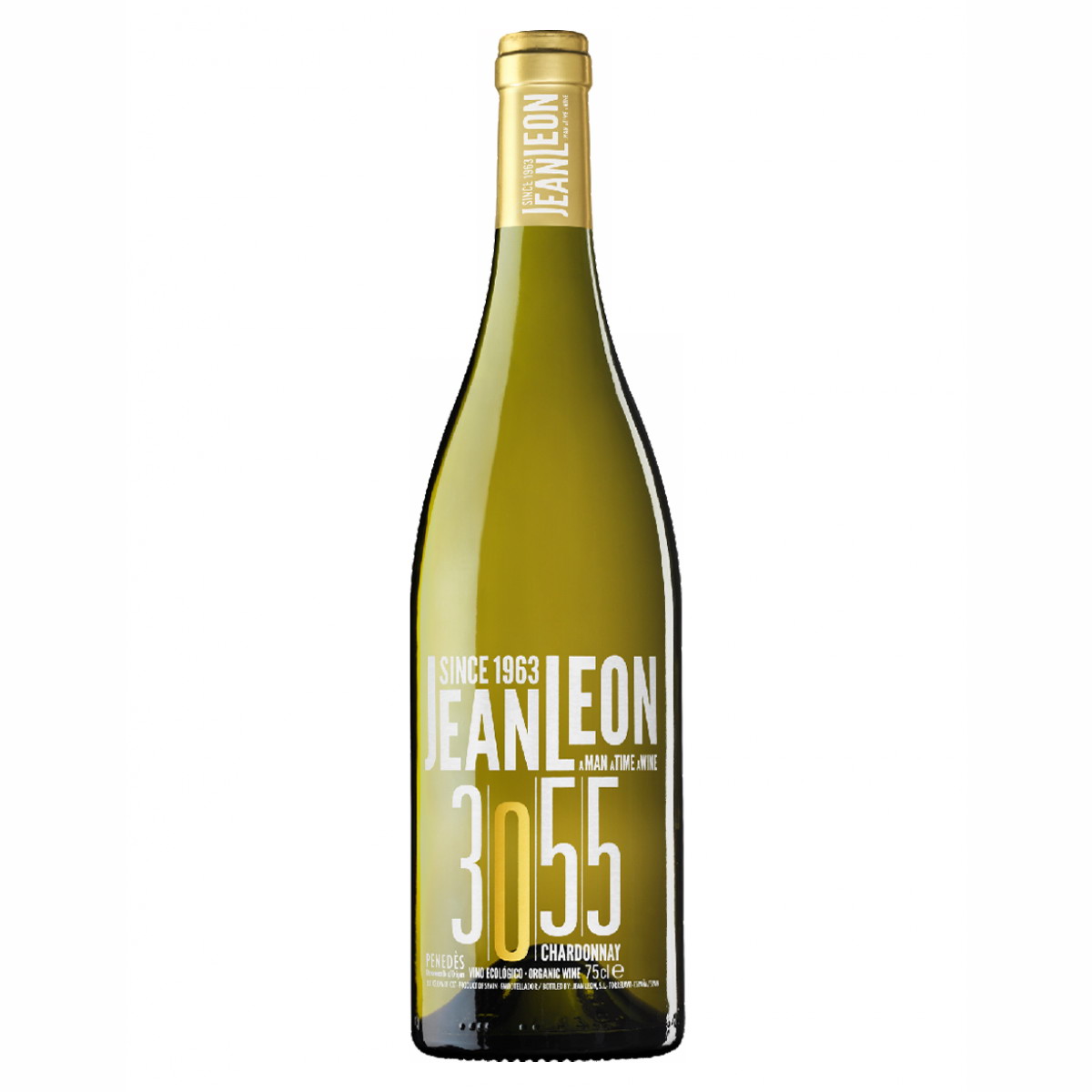 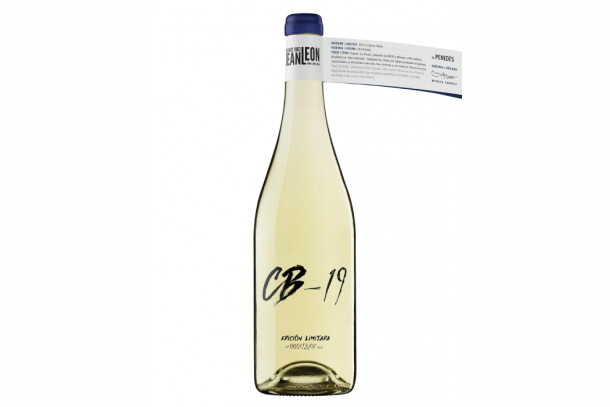 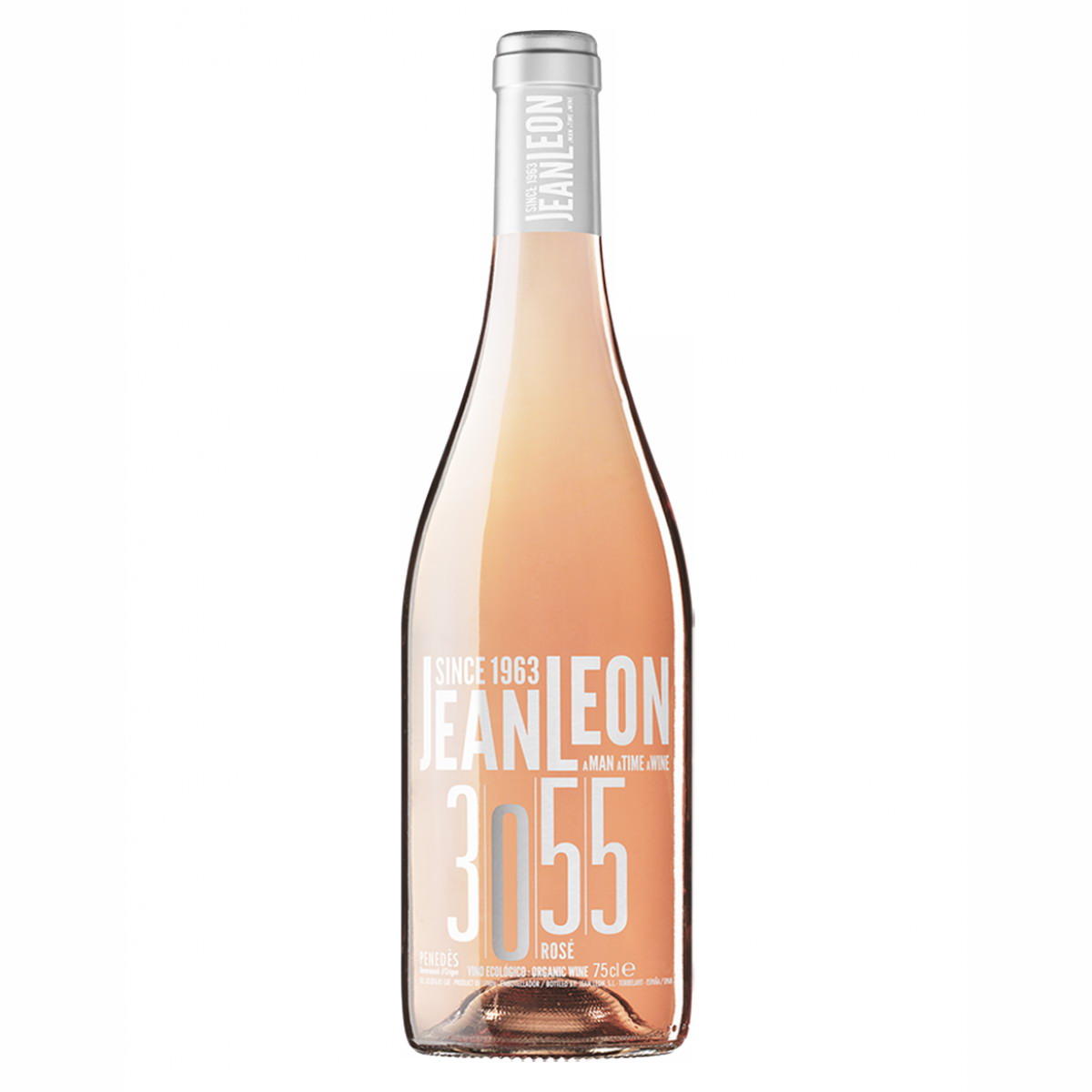 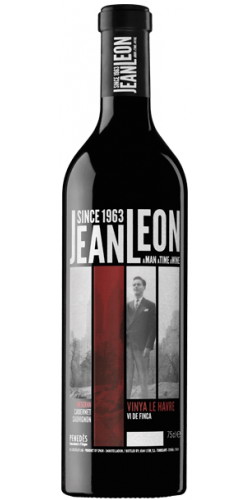 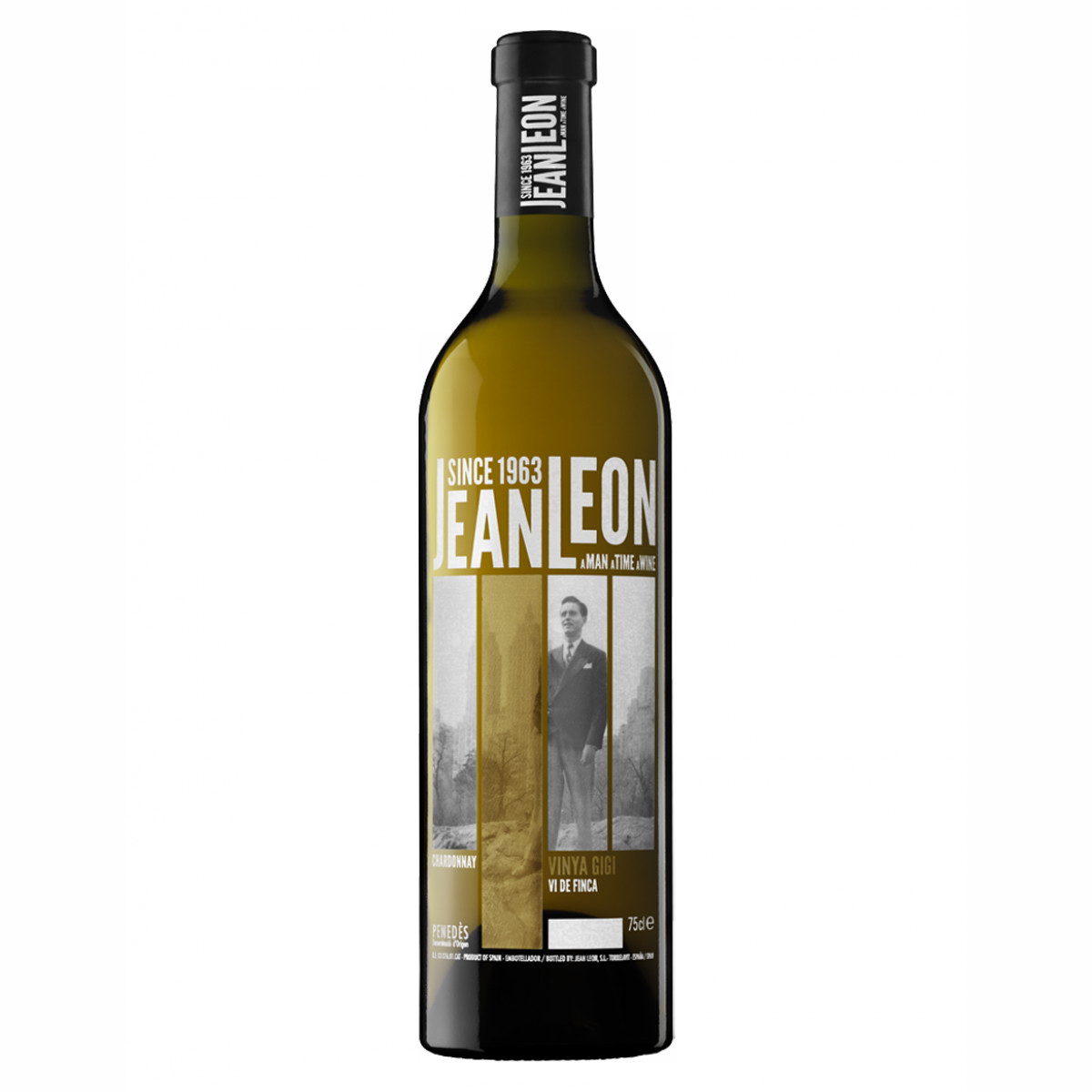